This community-based project explored the viability and efficiency of broadcasting native seed into stands of sprayed wilding conifers as a way of facilitating the restoration of these areas of dead trees back into native forest. At present, many of these sites have limited native seed sources nearby and so weed species can end up recolonising these areas instead.

The project started in Autumn 2017 and some very valuable observations were made along the way. Two critical factors when undertaking seed-based restoration in areas of sprayed conifers are:

As the sprayed wilding conifers begin to decay, more light begins to penetrate the forest canopy through to ground level, facilitating growth on the forest floor. If the site is not colonised with natives species fast enough then weeds will quickly colonise the site instead. The presence of competitive weeds species can make it more difficult to establish the slower-growing native species.

Unfortunately, native tree species don’t tend to produce large quantities of viable seed every year, and so there isn’t always fresh seed available when the timing is optimal for sowing. Ensuring that this ‘sweet spot’ (see Section 3) is not missed would require planning of the restoration strategy prior to the wildings being sprayed, rather than this being an afterthought.

Several other critical success factors were also identified, as discussed in Section 1. For example, significant gains can be achieved by removing some of the dense ground cover. This ensures better contact between the seed and an appropriate growth substrate rather than hoping that the seeds will germinate in the thick layer of rotting pine needles.

As with all projects, careful management of stakeholder expectations will ensure that the project is adequately supported and resourced in the longer-term. By focusing restoration efforts on islands rather than diluting efforts across the whole site, localised success is far more likely, which helps to keep everyone involved engaged (see Section 2). 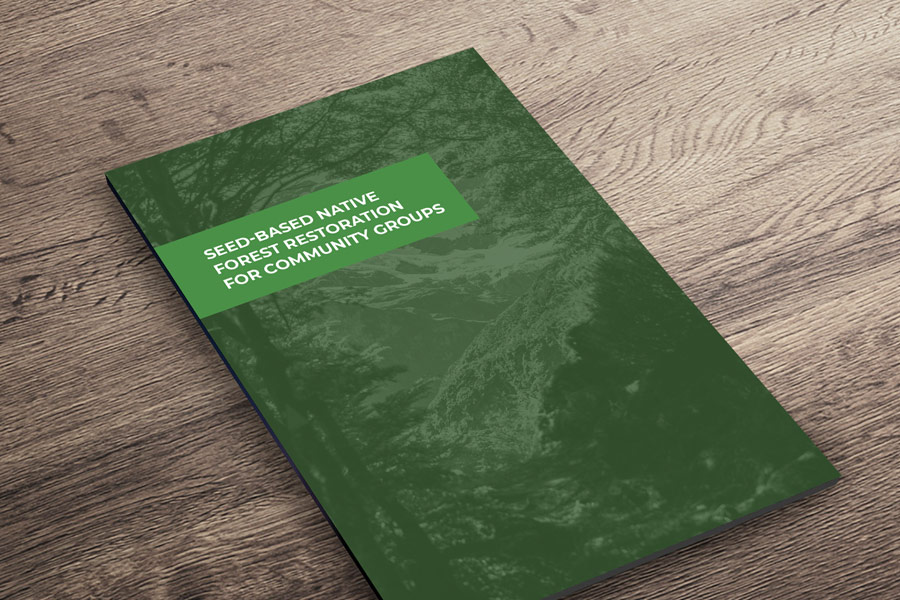 All of the information on this website is also presented in the following report: Seed-based Native Forest Restoration for Community Groups. 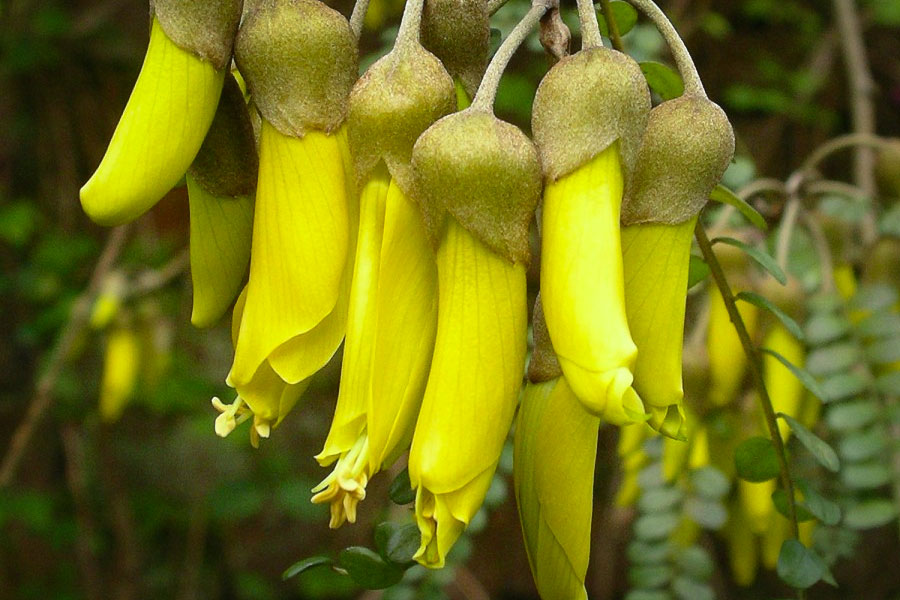 Ngā Kākano Whakahau: The Seeds Project, a collaboration between the QEII National Trust, Department of Conservation and University of Otago, is developing practical methods for the large scale establishment of native forest from seeds. However, the project is as much about below-ground rehabilitation as it is about above ground revegetation and is especially focused on protocols that can be implemented by community groups. Click here for more information.